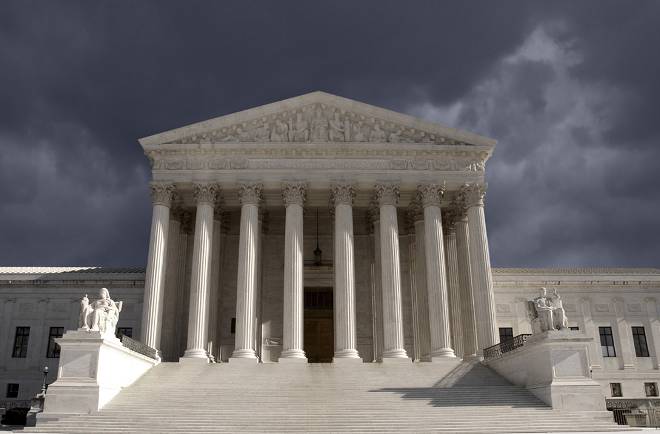 NASHVILLE (BP) – The battle over gay marriage in the United States continues unabated, with activists on both sides engaging in the courts, media and government.

“The national marriage debate is very much alive,” said Chris Plante, regional coordinator for the National Organization for Marriage, a group that opposes the legalization of same-sex marriage.

Plante noted that while this summer’s Supreme Court decision left states the right to choose whether to legalize gay marriage, activists in states such as Ohio and Oregon will attempt to overturn the states’ bans on gay marriage at the ballot box.

Minnesota and Rhode Island became the latest two states to legalize gay marriage Aug. 1, increasing the total to 13 states and the District of Columbia.

“However, in the immediate future the battle will continue to be fought in the courts,” Plante said. “At present there are lawsuits in approximately 15 states seeking to overturn state marriage laws or amendments defining marriage as one man and one woman.”

Among the more recent national and international developments in the gay marriage debate:

A legal fight is brewing in Pennsylvania over a county official issuing gay marriage licenses despite a state ban on the practice.

“I decided to come down on the right side of history and the law and was prepared to issue a license to the couple,” Hanes said in a statement, according to Reuters.

Reuters reported that since Pennsylvania Attorney General Kathleen Kane, a Democrat, announced several weeks ago she would not defend the state’s ban on same-sex marriage, the state Health Department, which is part of the administration of Gov. Tom Corbett, a Republican, filed a lawsuit July 30 to stop Hanes.

“The clerk’s actions are in direct defiance of the express policy of the commonwealth that marriage shall be between one man and one woman,” the lawsuit said, according to Reuters.

But the county is refusing to budge, with Reuters reporting that Montgomery County Solicitor Ray McGarry asked the Pennsylvania Commonwealth Court to dismiss the state’s lawsuit, arguing the Health Department does not have jurisdiction to sue.