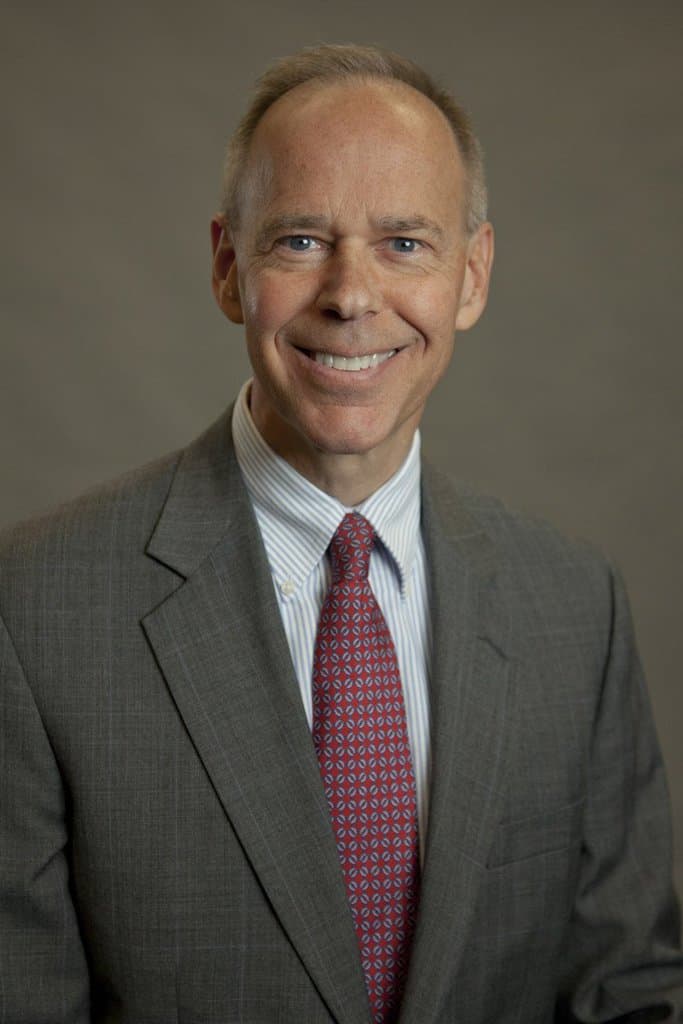 What do you know about world religions and cults?

Do you know the difference between Scientology and Christian Science? Buddhism and Baha’ism? Rastafarianism and Ralph Laurenism? (Okay, I made that one up). Here’s a chance to test your knowledge. The correct answers are at the end of the quiz.