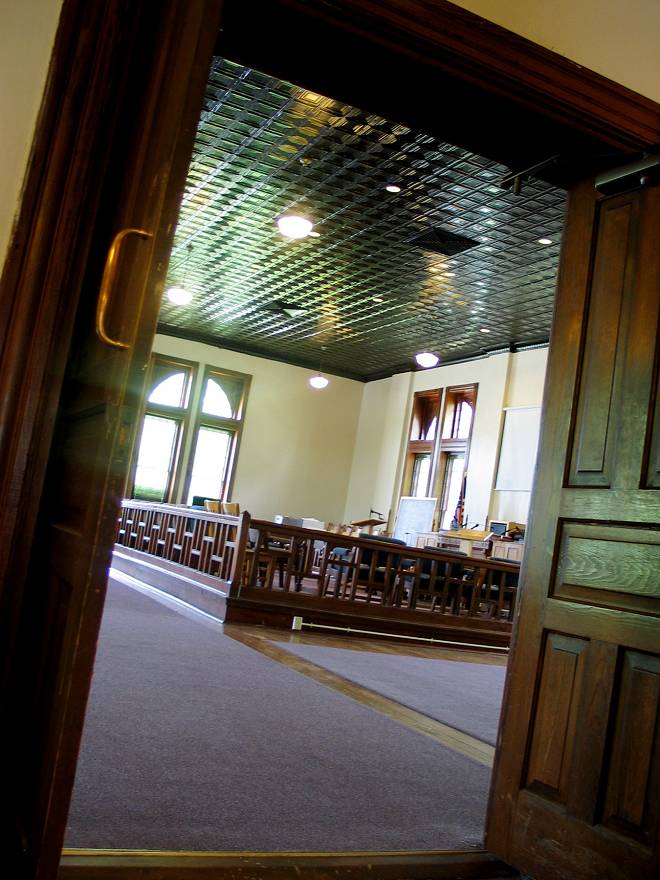 Leaders of the Missouri Baptist Convention have been approached about a possible mediation with four agencies that broke from the convention more than a decade ago – an effort that, if successful, would end all litigation.

Two mediators selected by Church Mutual Insurance Company, the insurer for the Missouri Baptist Foundation and Windermere Baptist Conference Center, recently contacted MBC attorney Michael Whitehead. The mediators asked to meet with representatives of the MBC and separately with the agencies that in 2000 and 2001 declared their boards self-perpetuating.  Church Mutual has agreed to pay the mediators’ fees and costs for these meetings.

Whitehead arranged a meeting in mid-September in Jefferson City with several MBC leaders and the mediators, who later met separately with agency representatives and lawyers for Missouri Baptist Foundation, Windermere Baptist Conference Center, The Baptist Home, and Missouri Baptist University.

Discussions are in place to set a meeting later this year with all parties involved.

MBC communications director Rob Phillips said the Executive Board is willing to consider a settlement that achieves the MBC’s fundamental objectives, including the restoration of the agencies to their former relationship with the convention. Prior to 2001, the charters provided that the MBC elect all trustees.

A hearing date has been set for Oct. 3 in Jefferson City in the Foundation case, in which the trial judge has ordered the Foundation to pay the MBC’s legal fees.

Newly assigned Judge Frank Conley will consider a motion by the Foundation to set aside a prior judgment by Judge Paul Wilson, and to re-litigate some of the issues already decided by Wilson. Earlier this year, Wilson was elevated to the Missouri Supreme Court.

Whitehead said the MBC opposes the motion to re-open the case and will ask Conley to affirm Wilson’s order and to award the MBC a specific amount for legal fees and costs.

MBC Executive Director John Yeats stated, “We welcome every effort to settle these cases out of court and are talking with the mediators in good faith to establish dates, locations, and circumstances that are agreeable to all parties.”