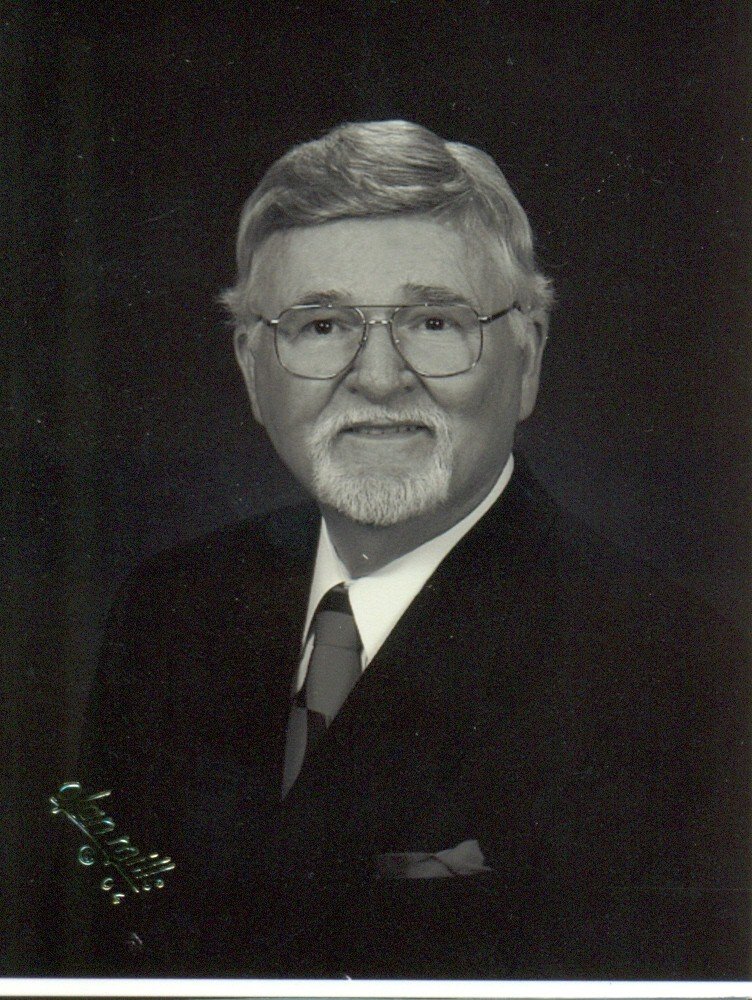 Introduction: In the United States today we have many opinions and belief systems. Some believe in God and some do not. We have some groups of scientists who are Christians and some who are atheists, but those who are Christians seem to me to be more logical. Of course, you might guess I would say that. We went with our daughter’s family to the Creation Museum near Cincinnati. It is a great help to any interested in the facts. Truly God has been revealed. The fact God has been revealed in Christ is most significant. That God loves us enough to send His only begotten Son amazes most who even begin to understand it. Yes, God has been revealed.

Jesus as the pre-existing Word is part of the dateless past. As Micah says, He is from everlasting. Jesus uniquely chose His earthly mother, father, and the town in which He would be born. All of creation came through Him as He was in the beginning speaking it into existence. Life was resident in Him and He came to give His life so mankind could have an eternal quality of life. This quality of life is like light. It shines and sparkles and makes a difference in everyone who receives Him. Even in the darkness He shines brightly and transforms all who yield to Him. The fact He has come into a life is obvious.

When a person receives Christ they are yielding control to Him. They receive Him into their life and acknowledge Him as Lord. When Jesus is inside the life as Lord He gives the authority for that individual to know they belong to Him. They know they possess the quality of life that can only be true for one who knows they have become the child of God. Paul said he knew he had believed and was persuaded of the ability of Jesus to keep him. Part of the reason for confidence resides in the fact that Christ became a resident and lived among the people. He was tempted in all points like us but without sin. He is a great example and so much more. He is resident in our lives and should also be President.

The law came through Moses but grace and truth came through Jesus. He conveys grace to us. The only way to get all the grace God wants us to have is through Jesus. We can only receive God’s fullness through Christ. Jesus left the Father’s side in order to accomplish the plan of salvation whereby we can become the children of God and be taken to heaven and be permanently with the Father through the work of Christ. All of this is true because Jesus provided the truth of God Revealed. Amen? Amen! (For a more detailed outline, go to: http://www.preachhim.org/SundaySchoolIndex.html.)

Introduction: Recently I heard a commentator on television say, “I am not a believer but I would like to be. But I simply cannot come to the same conclusions I hear that others have.” From this text what would you say is wrong with that man? Does he really want to know the Lord? On one occasion I told such a man to get on his knees every morning and ask God to reveal Himself to Him and I would ask for the same thing. The next Sunday he came forward at invitation time at the church I pastored. I believe if you really want to know; you can know and the fact of Jesus Identified will be true for you.

Do people believe they have a sin problem? If they think their sin is not a problem, they may miss Jesus. If they think they can take care of their sin problem by themselves, they may miss Jesus. But if we understand we have a sin problem and He is the One who came to take away sin we, will be excited to recognize that fact. In addition, He will baptize with the Holy Spirit. This baptism took place on the day of Pentecost and it occurs as all believers yield to the salvation Jesus gives; see (1 Cor. 12:13). Some want to force tongue speech into the Spirit’s baptism. But it is not part of the experience. Jesus is the Lamb of God and He takes away sin.

Jesus is identified as the Messiah, and Andrew told his brother. Andrew is found in Scripture bringing others to Jesus. Suppose he had not searched for his brother and took him to Jesus? When you know personally you have found Him, you want to tell others. Andrew immediately wanted to tell his brother. Do you have a brother? Have you told him? I do not have a bloodline brother but the man who is close as a brother knows Jesus and leads others to Him. Andrew then went and told another man about Jesus and claimed He was the one Moses prophesied about in the books of the law. Don’t you know that would excite a Jewish person. Nathaniel immediately expressed some doubts but Andrew told him to come and see.

Those who know the Lord Jesus know He does not try to hide Himself. He spoke His thoughts about the kind of man Nathaniel was. Nathaniel was surprised Jesus knew him and wanted to know more about him. Such a simple explanation shocked him into recognizing Jesus as the Son of God and King of Israel. Then Jesus promised He would be further illuminated to Nathaniel, as he would see miracles of nature that further glorified Jesus as the Son of God. Yes, we see Jesus Identified. Amen? Amen! (For a more detailed outline, go to: http://www.preachhim.org/SundaySchoolIndex.html.)