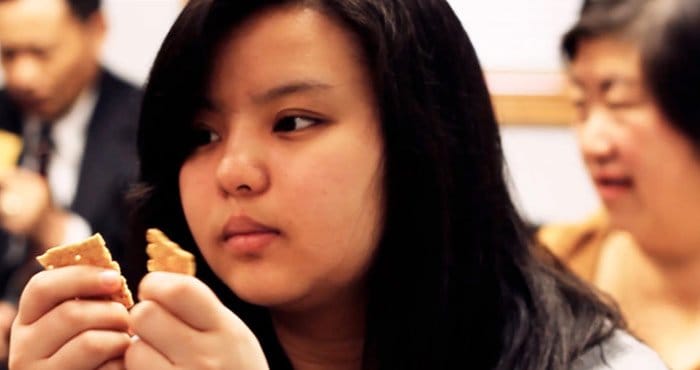 ROSEVILLE, Minn.-Fue Chee Her thought he understood the faithfulness of God when he started Gospel Hmong Baptist Church in metro Minneapolis-St. Paul, Minn., in 2013.

But in the past nine months, that faithfulness has become a visible reality as he has seen God meet every need for his new church plant. Her says that Southern Baptists across the country and in his own Minnesota-Wisconsin Baptist Convention have been a part of that story through their faithful missions giving.

Her, a North American Mission Board church planter in metro Minneapolis-St. Paul, says his call from God into church planting came gradually. As he looked around at his peers, fellow second-generation Hmong-Americans, he saw a growing spiritual void.

“Many of the [Hmong] churches are original to the youth and parents,” said Her, who served previously as a youth minister before planting the church. “But there’s that gap between the youth and parents. There’s the college scene, the young couples’ scene. There’s me. I’m a young adult. I have a lot of peers who are struggling spiritually and are seeking spiritual help, but there’s not a church they can relate to.”

Realizing that need helped to clarify Her’s sense of calling to plant a church among second-generation Hmong.

“At Gospel Hmong Baptist Church, we’re trying to create an atmosphere where we can go and support these individuals in their journey,” Her said. “Even if it’s in college, or post-college or when they have a young family and are in their careers, we’re there for them in any crisis and in any need.”

The Hmong people are an Asian ethnic group from the mountainous regions of China and Southeast Asia. Many Hmong immigrated to the United States following the Communist takeover of Laos in 1975.

Her estimates that 10 to 15 percent of the local Hmong population is Christian. The remaining are either animists or agnostics.

“I believe that God has called me to reach out to and preach to the other 85 percent-to let them know that there is a God who loves them, there is a God who is calling out to them,” Her said. “He is using me to be a vessel for that call.”

The church plant currently averages 49 people per week in attendance.

With one Southern Baptist church for every 118, 248 people, Minneapolis-St. Paul has the highest SBC church to population ratio of any of the 27 Send North America cities in the United States. Through Send North America, NAMB is helping churches mobilize church planters to 32 influential North American cities (including five in Canada).

Her notes a key struggle in reaching Minneapolis-St. Paul in general, and the Hmong specifically, is getting beyond the belief that people can be right with God through morality.

“Especially in the Hmong community where it’s all about having good morals and having good ethics but there’s nothing spiritual, there’s a need for truth,” Her said. “As a pastor I want to be able to teach beyond the moral ethics, to teach the Word of God- biblically and expository. Teach the truth. That’s what we, as the younger generation, are seeking.”

Tobin Perry writes for the North American Mission Board.