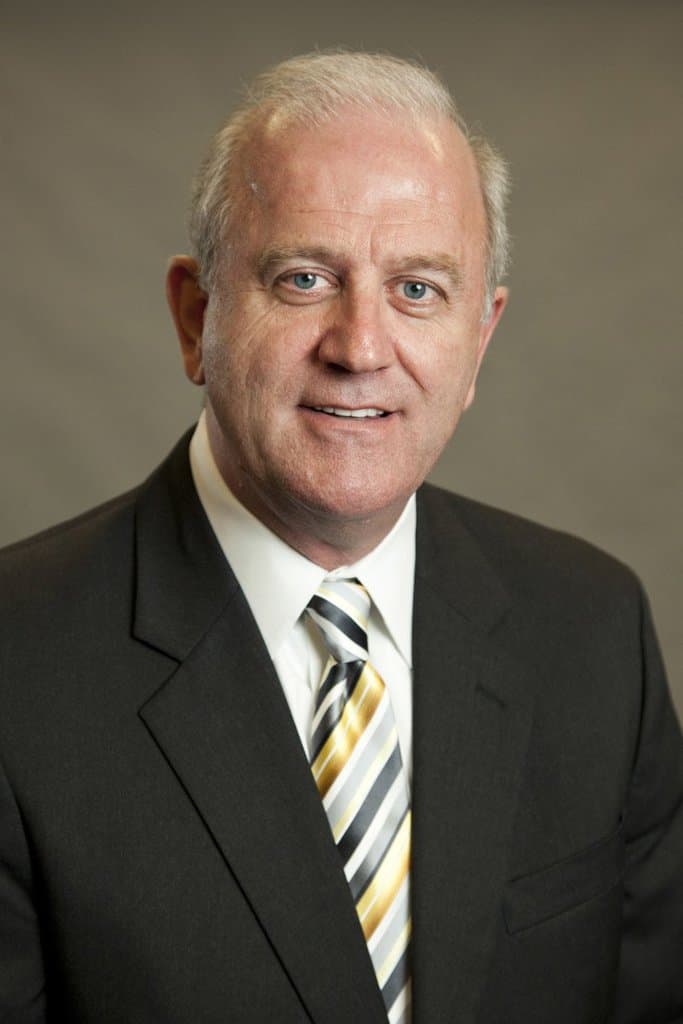 In a consultation with a church as they were developing their evangelism strategy, it dawned on me that if their church had been in a community that had not grown numerically, they easily could have closed their doors. At least two counties in Missouri have grown incredibly in the past ten years. If they lost two families out the back door, there are many others walking in the front door. However, there are churches in Missouri that would be in trouble if two families walked out the back door.

Populations migrate, not just immigrants from other countries, but commuter community growth in places like Missouri’s Platte Co. and Lincoln Co. The U.S. Census reported that Platte and Lincoln had grown 15,541 (21%) and 13,622 (35%) increases in population, respectively, over the past decade. Your own county’s population growth or decline is included in the county profiles online at www.mobaptist.org/evangelismdemographics. According to the Annual Church Profile, the churches in Clay-Platte Association had 5,071 and Twin Rivers Associations had 3,201 baptisms in those ten years. Each of the associations covered at least one additional county.

An influx of people into your community used to mean a more transient group of people. However, when the housing market crashed in 2008 and companies stopped hiring and increased layoffs, many communities “hunkered down.” Those who moved in were trapped in apartments, condominiums, starter homes, and places known for immigrants.

When we talk about “closing the back door,” we mean discipling members to the point that they don’t leave the church unless moving away from the community. Many churches have big front doors, meaning that there are many people in the community who are looking for a new church home. According to Aubrey Mauphurs, 85% of churches in America have stopped growing and of those experiencing some type of growth, 14% can be attributed to transfer growth, church-hopping.

Just as I was writing this, a pastor asked me via email for suggestions in holding his church members accountable for spiritual growth without it becoming a time-consuming task. I don’t think a pastor is capable of personally discipling every member of his church. Small groups leaders should do that. There should be accountability drilled into them and they report weekly to the Sunday School superintendent or some other person who can counsel them and hold them accountable. This means replacing whomever doesn’t take spiritual development seriously, but insists on just teaching the lesson week after week without tracking spiritual growth. And it means restricting the size of every group to 20 people or fewer. You should be intentionally developing new leaders to become small group leaders. Yes, this means a new paradigm of small group discipleship.

If you’re not holding your small group leaders accountable, then that’s an area to pray about improving. Pray out a leader! Even if you have a Sunday School superintendent, he should be reporting to the pastor what his teachers are doing. The teachers should be reporting to him what their participants are doing, including children. Jesus gave us the Great Commission to make disciples. If you’ve got a bedrock commitment to make disciples, then even worship and preaching feed that priority.

In working through dozens of interviews for the book Truth That Sticks that I wrote with Avery Willis, I identified four keys to small groups success:

• Relational – this is why small groups have less than 20 people.

• Supportive – participants do life together; they actually hang out in the week.

• Accountable – new small groups are leader-mills so that your church can start new groups, very possibly every six months.

These four keys not only close, but padlock the back door. (Mark Snowden serves Missouri Baptists as Evangelism/Discipleship Strategist (573) 556-0319 or msnowden@mobaptist.org.)