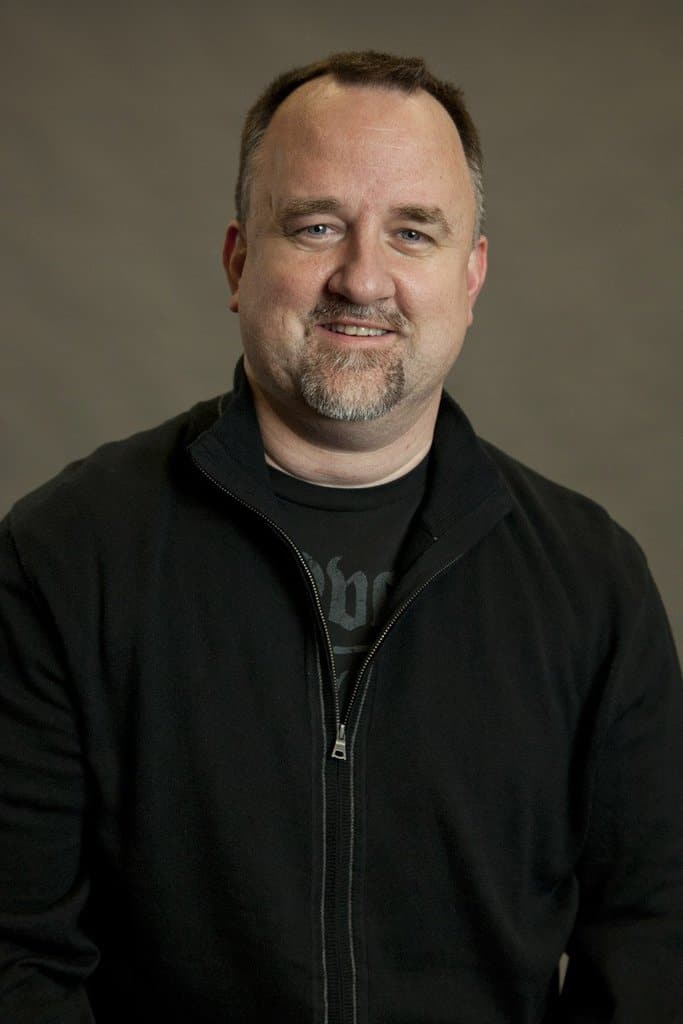 DAVIS, Okla. – It’s the largest youth camp in the world, and Missouri’s Matt Kearns shared the gospel there to crowds of 6,000 teenagers every night.

Kearns, director of leadership development for the Missouri Baptist Convention, was the camp pastor for Falls Creek July 8-12, one of eight week-long camps that ministered to more than 50,000 students this summer.

“It’s such a unique opportunity to be with that many students,” he said. “It’s like a small city.”

The theme for the weeks at Falls Creek was “Thirst,” built around Jesus’ interaction with the woman at the well and Kearns built his messages around that.

Kearns’s responsibility was just to speak during the “Tabernacle Experience” each day, allowing him to interact with students during the day at the softball fields, ropes courses or volleyball courts.

“Thankfully they provided a golf cart,” he said. “I was able drive around and hang out with everybody. I had lunch or dinner with a different church every day and got to connect with them and hear what God was doing. It was a blast.”

In additition to his duties at the MBC, Kearns comes from a youth ministry background, so he said he enjoyed the interaction with hundreds of youth pastors.

“I had a lot of conversations with them and I remembered what it was like to feel like you’ve been working with the same students for five years saying the same thing until finally they seem to have an epiphany and get it. But that’s the fun part of the youth ministry process; some people plant, some people water and some people get to see the harvest.”

Falls Creek is both a location and a thing. Owned and operated by the Baptist General Convention of Oklahoma, it is so large it sports its own sewage treatment facility, fire department, grocery store and post office. Oklahoma Baptist youth don’t go to “camp,” they go to “Falls Creek.”

Over the course of the summer, there were 6,185 total decisions. There were 2,149 professions of faith, 263 assurances of salvation, 2,543 restoration decisions, 507 special needs or other decisions and 723 students who were called into ministry.

Those totals don’t take into consideration a children’s camp at the beginning of the summer or a multi-generational Indian Falls Creek at the end of the summer, which ranks as the largest gathering of Native American Christians in the country.

“It was a thrill to see God do amazing things in the lives of students and leaders alike.” Kearns said.