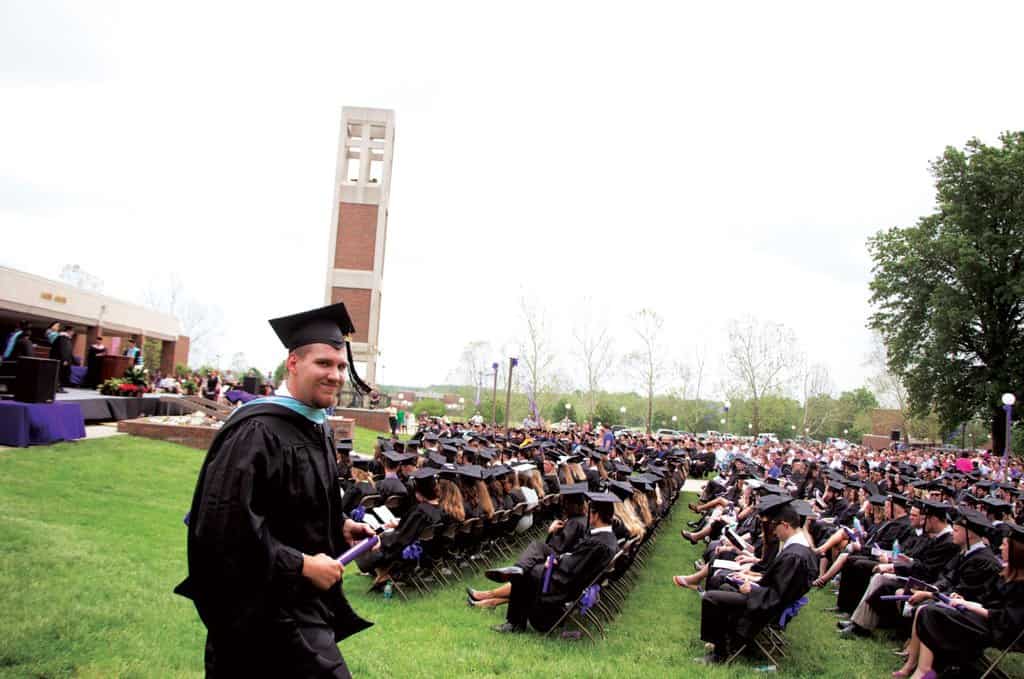 Many colleges are starting classes this week, and some conservative students have to make a decision. Say you have liberal professors and are not a career suicide bomber: You don’t want to be a classroom wimp, accepting propagandistic statements without protest, but you also don’t want to flunk. How, then, shall you live?

The Intercollegiate Review, which circulates largely to conservatives, asked me to offer some suggestions for speaking truth to classroom power, so I came up with 10 that the journal published in the current issue.

Here are four of them:

Marvin Olasky is editor-in-chief of WORLD Magazine.  He is the former provost of The King’s College, and for more than 20 years was a professor at the University of Texas.