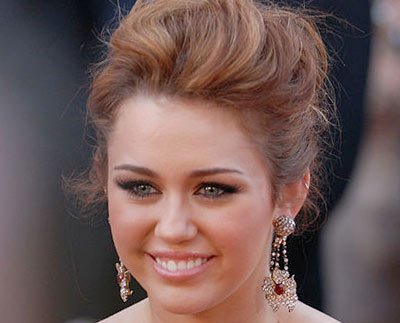 In the opening act, the always provocative Lady Gaga stripped down to a thong bikini that left little to the imagination.

However, it was former child star Miley Cyrus’ performance that dominated headlines and newscasts around the country. The young star, who rocketed to fame as the lead character in Disney’s Hannah Montana series, wore a flesh-colored bikini, and used a foam novelty hand in a variety of sexual ways before “twerking” in front of male singer Robin Thicke.

Networks said the program was approved for viewers as young as 14.

The PTC has said the show should make the nation rethink the way television is delivered. Isett called on Congress to pass the Television Consumer Freedom Act of 2013 (S. 912).

Cable companies currently bundle networks into plans, forcing buyers to pay for popular channels that may offend their values. The proposed bill, introduced by Senator John McCain this spring, would allow consumers to select – and pay for – only those cable networks they actually want to watch.

The bill has been read before the Senate Commerce Committee but gone nowhere.

The National Cable and Telecommunications Association rapped the measure, saying its current practices give viewers “a wider variety of viewing options [and] increased programming diversity.”

But its supporters say the present arrangement denies customers choice.

“After MTV’s display last night, it’s time to give control back to consumers,” Isett said.