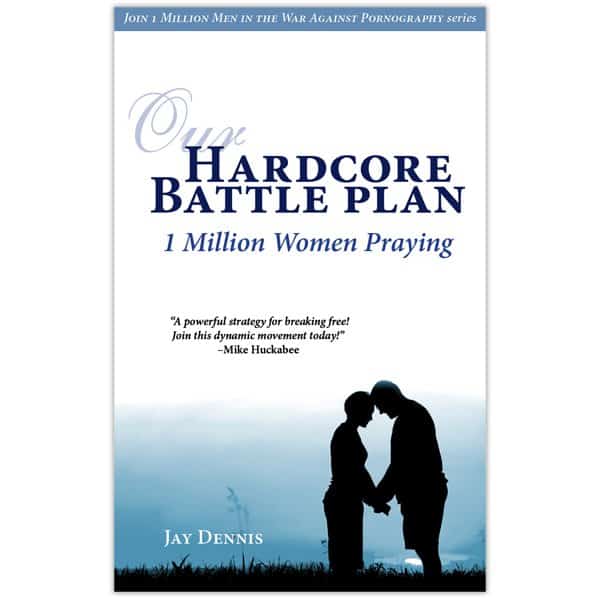 JEFFERSON CITY – Women today are taking up arms against some of the enemy’s toughest battles. Last year, Missouri Woman’s Missionary Union (MWMU) partnered with International Crisis Aid (ICA) and the Missouri Baptist Children’s home to pray and raise funds and awareness for the human trafficking initiative. Women did not shrink back from addressing the issue then, and they are not burying heads in the sand now.

62 percent of girls said they were exposed to pornography before they turned 18.

This year, the WMU has adopted another critical issue, taking last year’s cause one step further and meeting author and pastor Jay Dennis’ challenge for one million women to pray for the men enslaved by addiction to pornography and the sex industry. WMU sees this as a natural progression in the war against sex trafficking and has accepted the challenge to pray for one million men involved with pornography. The MWMU is claiming II Cor. 10:3-6 in its quest: “For though we walk in the flesh, we are not waging war according to the flesh. For the weapons of our warfare are not of the flesh but have divine power to destroy strongholds.”

Prayer is a powerful weapon of warfare and to help with this initiative is Dennis’ booklet, Our Hardcore Battle Plan: 1 Million Women Praying. This booklet begins with a covenant commitment for women to pray daily for this issue, including a place for women to list the names of those they know are struggling with this addiction, and providing an alphabetical listing of prayer topics to be covered each day, such as “Admit: Pray that Christian believers will admit their struggle with pornography.” There are bits of Scripture and encouragement for those struggling themselves.

“We cannot turn a blind eye to this battle,” said Wanda Lee, national WMU executive director, “The church must be vigilant in the fight against pornography and demonstrate the power of God to redeem those who have been trapped in its grip. And it starts with the prayers of one million women,” she added in her endorsement of Dennis’ Our Hardcore Battle Plan. Lee urged Southern Baptists to partner with them in this fight by committing to pray for one million men caught in the struggle against addiction to pornography.

To order the Our Hardcore Battle Plan, go to wmustore.com.