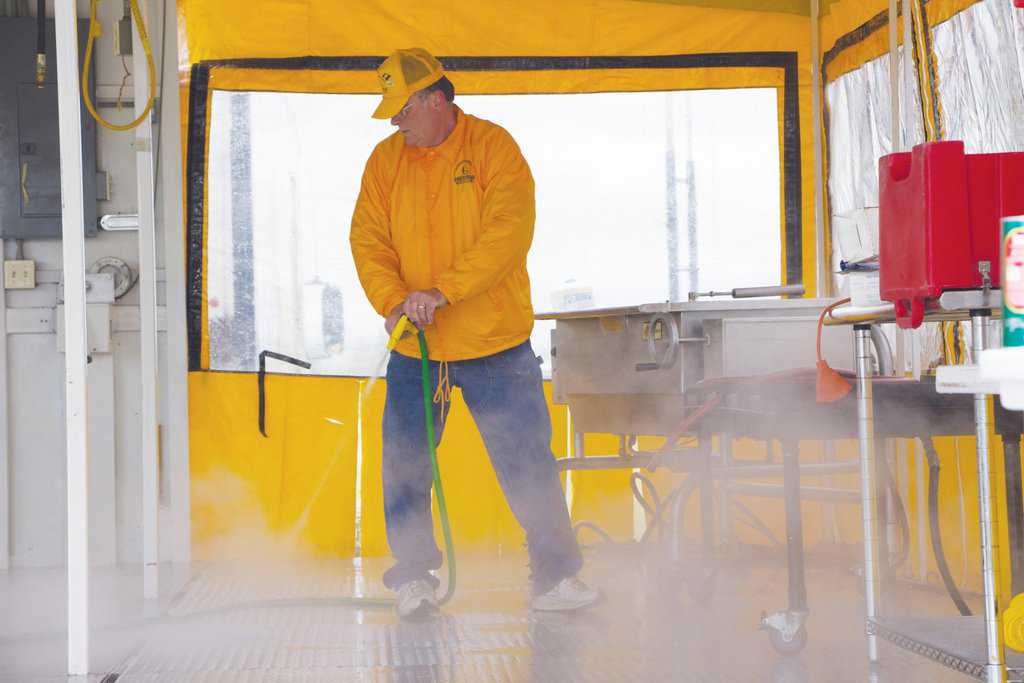 WAYNESVILLE — Heavy rains and subsequent floods from the Gasconade and other rivers soaked much of central Missouri over the past week, leading to road closures and churches opening their doors to victims.

Gov. Jay Nixon declared a state of emergency Aug. 6, as Mark Twain National Forest and many roads, including main north-south artery Highway 63 were closed. More than a foot of rain fell over a few days in the Waynesville area, flooding more than 100 homes.

The Red Cross opened a Multi-Agency Relief Center (MARC) at Westside Baptist Church with several state and local agencies working together as residents work toward recovery and rebuilding. The church had been a shelter, but victims have since found places to stay. They’re also hosting the funeral for a woman and young child who lost their lives in the flood.

Westside saw more than 120 people working in flood recovery over the weekend, tearing out basements, removing furniture and seperating trash to be picked up by the city.

Five Missouri Baptist Convention Disaster Relief volunteers were in Waynesville Aug. 12 and were commited to working through at least Aug. 16.