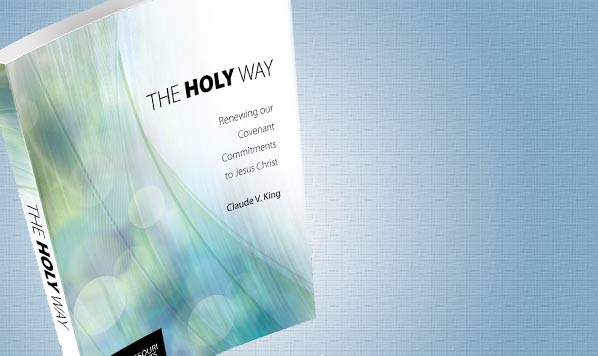 KANSAS CITY — Messengers representing churches affiliated with the Missouri Baptist Convention (MBC) are gathering Oct. 28-30 at the Sheraton Kansas City Hotel at Crown Center for their 179th annual meeting. The theme is “The Holy Way,” taken from Isaiah 35:8, “A road will be there and a way; it will be called the Holy Way.”

Fred Luter, senior pastor of Franklin Avenue Baptist Church in New Orleans, La., is the headline speaker on Wednesday. Luter is serving his second term as president of the Southern Baptist Convention. Contemporary Christian artists, Veritas, are in concert.

Prior to the annual meeting, noted scholars D.A. Carson, Thomas R. Schreiner, and Bruce Ware lead the Pastor’s Conference, designed to lead Missouri Baptists to a richer understanding of scripture and a deeper walk of faith.

During business sessions, attendees hear reports from the convention’s executive board, staff, committees and agencies. In addition, Robert E. Coleman, distinguished professor of evangelism and discipleship at Gordon-Conwell Theological Seminary, and Dhati Lewis, lead pastor at Blueprint Church in Atlanta, lead the CORE Conference. With sessions Tuesday afternoon and evening, CORE focuses on the core value of missional living while engaging listeners through informed teaching and interactive Q&A.

MBC President Wesley Hammond presides over the annual meeting. Local churches elect messengers to the convention; the messengers in turn select a new slate of officers and vote on other business matters.

All sessions are open to the public.

Complete details are available at mobaptist.org/annualmeeting.

Media badges are required for access to the convention floor and press tables located near the front. Badges and media packets may be obtained from the MBC Administrative Office in the Sheraton Grand Ballroom foyer on the Ballroom Level after 8 a.m. Oct. 28.

The MBC administrative staff will make every effort to schedule and coordinate interviews with convention leaders and program personalities if requested. Contact Rob Phillips, MBC communications team leader, at 573.301.1059 for more information.

Filming and videotaping are prohibited in all annual meeting sessions.