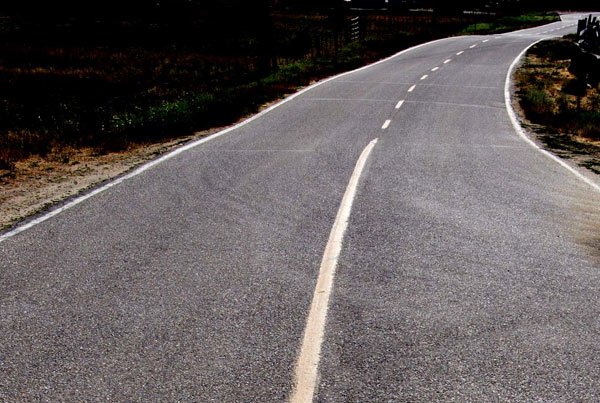 CHATSWORTH, Ga. – A bus load of youth on a rain-slickened mountain road in Georgia is a recipe for a miracle and that is what First Baptist Church of St. Charles got. The youth were in Georgia to attend youth camp at Global Youth Ministry Camp. There were 24 people on the bus including youth and adults. As the bus headed downhill after the July 17 night service taking the campers back to their rooms, the bus hit a tree.

“The environment was the major factor causing the bus accident,” Jerry Dudley, associate pastor, said. “The police report said the rain made the new pavement slick. One of the camp staff mentioned that transmission fluid from another bus was also on the road which contributed to the danger.”

If the bus had not hit that tree, it would have gone over the side for a 60-foot drop to a road bed below.

With 17 injured on the bus, a celebration service might seem unusual. But, Brad Newbold, minister of music and media, who went with a team to bring the youth back to St.Charles, explained what could have happened. “If the bus had not hit that tree,” he said, “it would have gone over the side for a 60-foot drop to a road bed below. We would be planning funerals instead of celebrating life.”

Newbold said the first tree was just part of the miracle. “After the first hit,” he said, “the back of the bus hit another tree which kept it upright, so the bus didn’t turn over and roll. God did an awesome job.”

Most of the students received cuts, scrapes and bruises. It was the adults on the bus who were more seriously injured. Rusty Martin, the volunteer driver, went through the windshield and hit the tree. He suffered broken ribs and will go to his parents’ home in Alabama to recuperate. Dan Eubanks, minister of students and recreation, was ejected from the bus. “He was ejected 40 feet out,” Newbold said, “then, he dropped 40 feet. When he landed he had the wind knocked out of him, but then, he fell another 25 feet down to a ledge.”

Eubanks had surgery the next day. “Dan had three crushed vertebrae,” Dudley said. “They were crushed outwardly which spared him paralysis. He has been moved out of ICU and actually stood today.”

Debbie Eubanks, Dan’s wife, was the other injured adult. According to Newbold, she was knocked into the stairwell and broke her leg.

At the service, several of the students expressed their joy with God’s protection. “After the accident,” Monica Cattron said, “it was calm and quiet, but I wasn’t seeing any adults. I realized that I had to step up to leadership. I became ‘mom’ to some of the middle schoolers.”

Luke Perstrope, the pastor’s son, agreed with Cattron about leadership. “We had just come from a wonderful worship experience celebrating salvation and baptism,” he said. “God gave me the verse of Gen. 50:20. Satan wants to subtract from the glory of God, but God has spared us to have an opportunity to make an eternal impact.”

Taylor DiRoberto also spoke about the worship service they experienced right before the crash. “God’s plan is the betterment of the Kingdom,” he said as he referenced Rom. 8:28. “Roger, the camp pastor, preached a convicting message,” he said, “about not being complacent or being bored with Jesus. He said, ‘we shouldn’t be coming to church to hang out, but we should add to the church.’ He encouraged us to evangelize.”

First Baptist Church, St. Charles, Senior Pastor Buddy Perstrope concluded the service. “I’m proud of our students,” he said. “To count it all joy in the face of trials builds and strengthens faith.” n