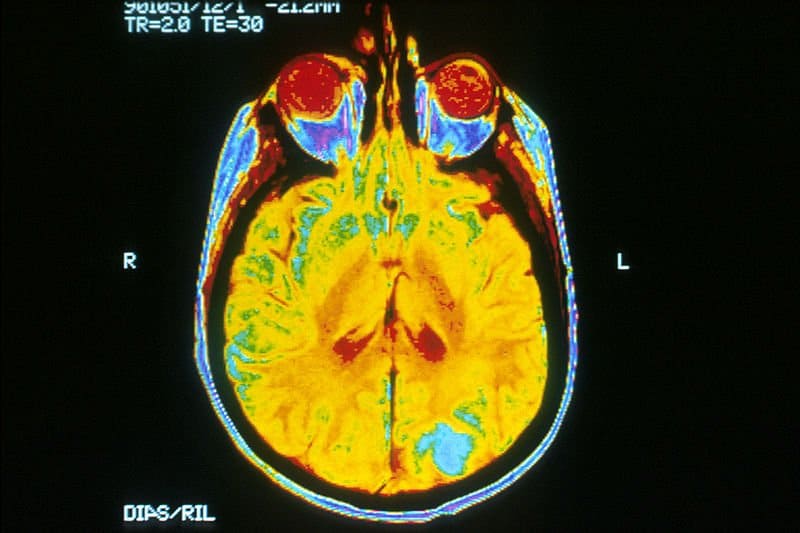 HOUSTON (BP) – During a year when mass shootings and suicides have stunned the nation, a resolution on “Mental Health Concerns and the Heart of God” was overwhelmingly approved by messengers to the Southern Baptist Convention’s (SBC)June 11-12 annual meeting in Houston.

The resolution offered by the SBC Committee on Resolutions sought to “affirm, support and share God’s love and redemption” while opposing “all stigmatization and prejudice” to those with mental health challenges.

The resolution expressed support for “the wise use of medical interventions” and supported research and treatment “when undertaken in a manner consistent with a biblical worldview.”

Specifically addressing suicide as “a tragedy, leaving heartache, pain and unanswered questions in its wake,” the resolution urged that families of victims be treated with “great care, concern and compassion” from Christians and churches. Included in this is the “assurance that those in Christ cannot be separated from the eternal love of God in Christ Jesus.”

And it called for churches to find ways to love, minister and develop methods and resources to those who struggle with these challenges and their families.

After being presented by the Resolutions Committee, the resolution was debated for 15 minutes as two amendments were offered that sought to affirm the sufficiency of Scripture as the final authority on all mental health issues. Messengers defeated the amendments as discussion centered on the recognition that any mental illness, just as any other physical condition, needs medical care.

A third amendment was offered by Steven Owensby, pastor of First Baptist Church in Enoree, S.C. – “that the mission of Jesus described as His own in Luke 4:18-19 should also be the mission of His Church, namely to proclaim liberty to those who are oppressed with godly biblical counsel.”