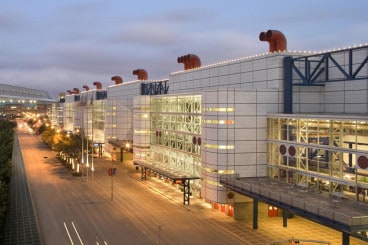 Among those prominently appearing will be Missouri Baptist Convention (MBC) Executive Director John Yeats, who will again serve as SBC recording secretary. Yeats is also slated to receive “The Distinguished Alumni Award” from Midwestern Baptist Theological Seminary during the school’s alumni luncheon June 12.

MBC Partnership Strategist Jim Wells will also be seen periodically at the speaker’s podium, providing updates on the number of registered messengers while serving as the SBC registration secretary. Yeats and Wells give Missouri Baptists the distinction of having two of the four national officers for the SBC.

Andy Chambers, senior vice president for student development and associate professor of Bible at Missouri Baptist University and a member of West County Community Church, St. Louis, is serving as chairman of the SBC’s Committee on Order of Business.

Jason Allen will bring his first report to messengers since his May 1 inauguration as the fifth president of Midwestern Baptist Theological Seminary in Kansas City during the June 11 afternoon session.