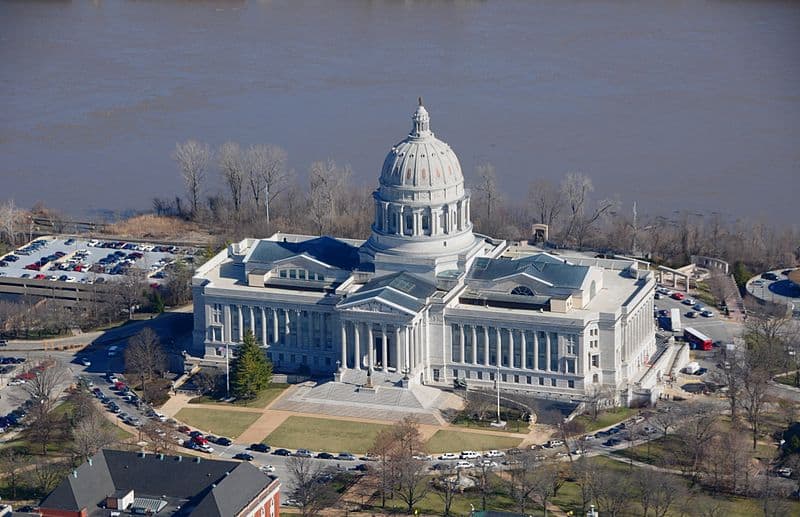 In its final week, the Legislature passed House Bill 400 (HB 400) which requires the same safety features for chemical abortions as exist for surgical abortions; that is, a medical doctor with hospital privileges must be physically present in the room when a woman takes the medication to abort her baby.

The bill was approved in both House and Senate and was sent to the governor for signing.

Passed early in the session was a budget item for a public awareness program to promote the services of Alternatives to Abortion.

Funding for the public awareness program was included in last year’s budget, but it was withheld by Gov. Jay Nixon for ten of the twelve months. However, Messer reported that the governor has released funds to promote the program in the coming fiscal year.

In another budget bill, HB 7, legislation was passed with regard to Missouri Technology Corporation, a controversial state program which funds bioscience industries in the state. Language in the bill clarifies that no state monies are to be used in opposition to the sanctity of life.

In the first week of the legislature, back in January, the very first bill passed by both houses was Senate Bill 20 recreating a tax credit for individual private donations to qualified pregnancy care centers (PCCs).

Messer said the Legislature was willing to issue the tax credit because the PCCs operate more efficiently than government programs, due to volunteer services and donated items.

SB126 provides conscience protection to pharmacies. If a pharmacy does not want to provide abortion-causing drugs or to debate on whether a particular one is abortion causing, the owner can allow his or her conscience to dictate what is put on the shelves.

The greatest value of this law, said Messer, is in the arena of threatened civil suits.

“They don’t have to live in fear of lawsuits,” he said. “This also provides a safeguard against executive orders or the legislature requiring them to provide specific products.”

HB 184 creates the “Missouri Works Program” which provides a special tax relief incentive for creating jobs. The bill also contains a restriction to protect the program from being used to develop research jobs related to embryonic stem cell or human cloning efforts.

HB 236 expands what’s known as the Safe Places for Newborns which allows a woman to go to a hospital, fire department or other specified agencies and, without question, to hand over her baby to a specified person and not be charged with abandonment.

This law expands the locations to include PCCs, most of which are entirely faith-based programs.