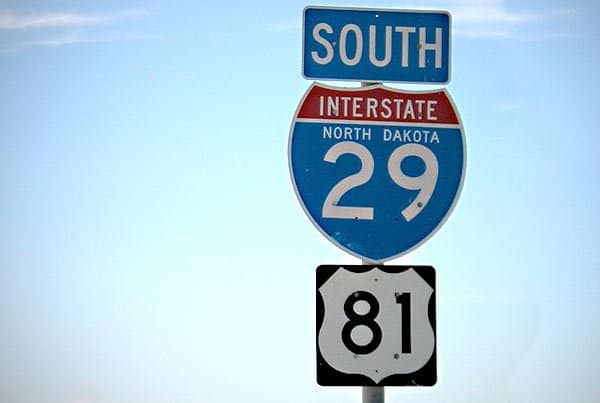 Omaha, Neb. – The newly organized, 11-man Interstate 29/49 Corridor Task Force met in Omaha May 17 to discuss strategy and begin to lay the groundwork for taking the gospel into unreached areas in the region.

Missouri Baptists’ Executive Director John Yeats has used many of his speaking opportunities to encourage church leaders to see the value of an I-29/49 strategy.
“I join with thousands of Missouri Baptists in embracing the Great Commission,” Yeats said. “The opportunities for sharing the gospel and planting churches along the ‘Heartland Highway’ are huge. I am anxious to hear about what the task force maps out for us.

“When I imagine the impact the gospel will have in the communities scattered along the corridor, I immediately think about the trajectory of families being changed from lostness to purposeful godliness,” Yeats added. “Let’s start praying now for how we can be involved.”

Mark Elliott, director of missions for the Eastern Nebraska Baptist Association (ENBA), will chair the task force. He’s been busy contacting the other 10 men to ask them to pray about their dreams and goals for the task force, and he is anxious to hear from all of them about their “current reality.”

“As an extrovert with a type A personality, I’m ready to get things rolling,” Elliott said. “I am also looking forward to hearing about what God is doing across the region. But mainly I am anxious to see how God is going to expand our limited and finite visions and use our collective experience and energy to create Divine synergy.

“My personal experience is that when God gets in the middle of something, it turns out so much better and different than what I ever thought or imagined it could be – and it’s all to His glory.”

For the first year Elliott envisions the task force focusing on prayer for the various regions up and down the I-29/49 corridor, and on dispersement and analysis of filtered demographic information of those regions; and then on developing a clear vision statement that can excite and energize people to begin praying passionately and persistently for how to proceed.

With so many miles separating the participating Conventions, Elliott says he hopes to use modern technology such as Skype or webinars to erase those miles whenever possible.
Elliott is asking people to pray for the task force. Specifically, he wants prayer for wisdom and for ways to best work together – even when differences arise, so they can “keep the main thing the main thing.

“It’s about reaching and discipling people for His glory.”