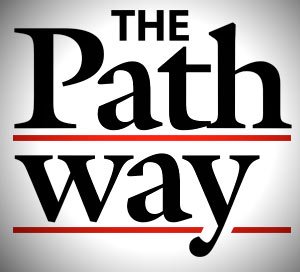 Up against competition from other state Baptist newspapers, Baptist college public relations offices, Baptist Press and agencies like the International Mission Board, The Pathway garnered one first place award, two second place and one third place in the annual competition.

“While we are humbled by this recognition by our Southern Baptist colleagues, we are most grateful for the opportunity to serve our great and glorious Savior, Jesus Christ, as we minister to Missouri Southern Baptists through The Pathway,” said Don Hinkle, Pathway editor and director of public policy for the Missouri Baptist Convention.

Hinkle won second place in personal columns for a first-person piece entitled “The burning question: Why I wear bowties.”

Allen Palmeri, associate editor, took second place in news writing (less than 1,000 words) for a story about Flag Spring Baptist Church in California, Mo., that lost its building to fire, but not its passion for the gospel.

Brian Koonce, staff writer, won third in news writing (more than 1,000 words) for an article about a Baptist camp for deaf students in western Missouri.