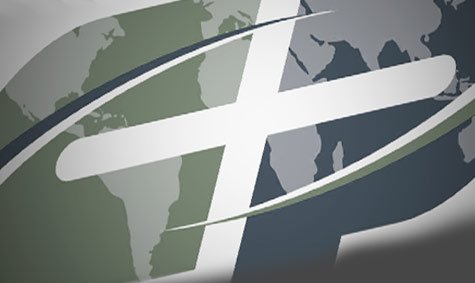 There were multiple methods used to contact the 55 churches and after the 2012 convention a certified letter was sent to 96 churches as a last appeal to them. In the end, 55 churches chose not to participate (see the list).

“The heart of our Credentials Committee is restoration,” said Doug Austin, Bethany Baptist Church, Cape Girardeau. “We would hope that as we work with the churches that are new and the churches that for some reason have lapsed with their Cooperative Program giving, people understand our willingness to help.”

The committee received a list of 106 churches that failed to give any amount to the Cooperative Program in the year 2012. The Committee set a strategy in place with letters and personal contacts from the committee members and directors of missions to restore the congregations to participation in the MBC.

One other item of business was to adopt a methodology for restoring a church that previously participated but had allowed its qualifications for membership to lapse.
The Credentials Committee plans to meet again in the summer.

Here is the complete list of churches that no longer meet the criteria for maintaining their membership in the MBC:

Southern Baptist pastors and churches have a new theological and practi