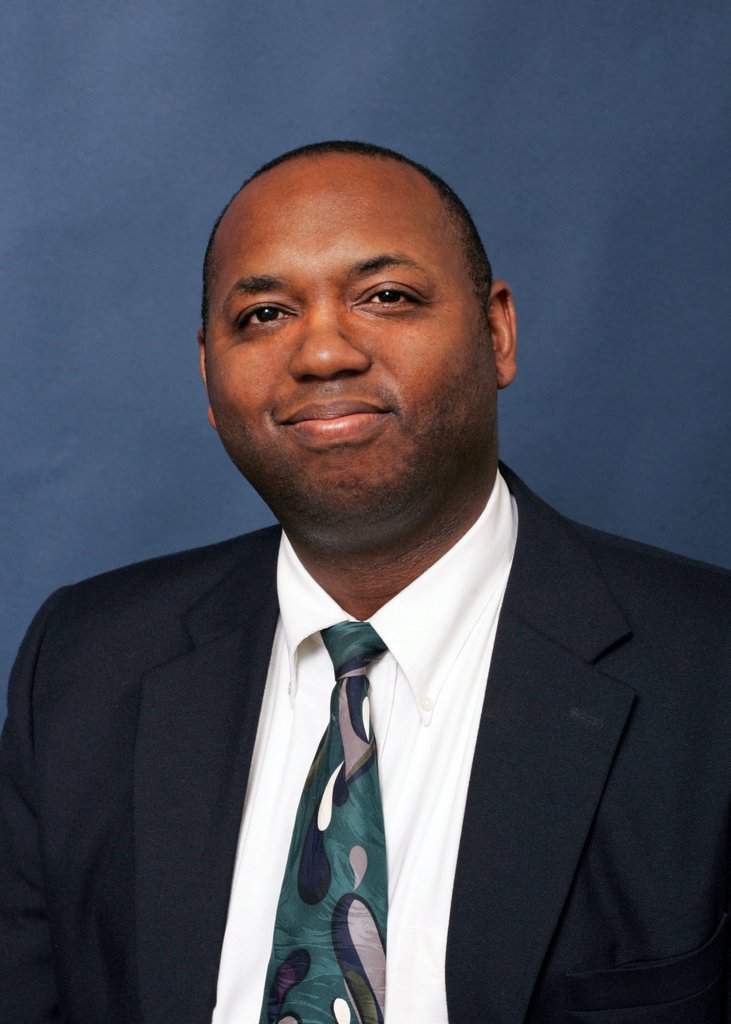 JEFFERSON CITY — The 2013 Worldview Conference March 28 featured comparisons between “Paul at Mars Hill—Being a Christian in a Pluralistic Society” and the United States of America.

The conference, which drew 100 people here to Memorial Baptist Church, was a joint project of the Christian Life Commission of the Missouri Baptist Convention (MBC) and The Pathway.

Andy Chambers, professor of Bible and vice president of Missouri Baptist University, laid a biblical foundation for the conference out of Acts 17. He uplifted the boldness and the brokenness of the Apostle Paul as he reached out to the lost citizens of Athens. He also addressed the urgency of Paul toward those pagans and even the respect he had for them. Finally, we must all be students of our culture.

“Culture is the overflow of what is in the heart,” Chambers said. “Are you a student of culture? Your presence at this conference today tells me that you are.”

The keynote speaker, Craig Mitchell, had two messages. He is associate professor of Christian Ethics at Southwestern Baptist Theological Seminary, Ft. Worth, Texas, where he also serves as director of the Land Center for Cultural Engagement. Mitchell is also a research fellow for the Ethics & Religious Liberty Commission (ERLC) of the Southern Baptist Convention (SBC).

Mitchell emphasized sociology and economics as he traced the spread of pluralism around the world. False religions came to the United States in the 1960s and began to weaken the church. Now we find ourselves engaged in a fierce form of spiritual warfare that is requiring heightened awareness and diligence from us.

Preaching about eternity matters, Mitchell said. Research indicates that it aids a nation’s finances, and being set apart in economics can help blunt pluralism.

“You need to be teaching about heaven and hell,” he said. “Sound doctrine is important. We need to get back to the basics of being a holy people that teach sound doctrine.”
Barrett Duke, vice president for public policy and research, ERLC, dissected the pluralistic argument that says Islam and Christianity have the same God and are more alike than different. With Jesus Christ as God in flesh, Christianity is pure truth as opposed to a set of good moral teachings, he said. The Quran mentions Jesus 25 times, which is good, Duke said, but Isa (Jesus) is so much more.

“Jesus proved that He is God,” Duke said.

Executive Director John Yeats laid out the irreducible principles that Christians must adhere to, and Communications Director Rob Phillips taught on how to properly build on the foundation of Christ.

The attributes of God, the Word of God, the Lordship of Christ, and the security of the believer’s identity in Christ all will remain, Yeats said. Through it all, pluralism can be outflanked.

“If the Scriptures are not given an authentic seat at the table, the pluralistic society cripples its own ideals of tolerance and civil discourse,” he said.
Steeped in apologetics, Phillips exposed the flaws of the world’s assorted religions and elevated a sovereign, superior, and sinless Christ who towers above pluralism in His exclusive, omnipotent divinity.

“One day, when Christ returns in power and great glory, the Scripture tells us that every knee will bow,” he said.

To listen to the messages from the Worldview Conference go to www.mobaptist.org/worldview.