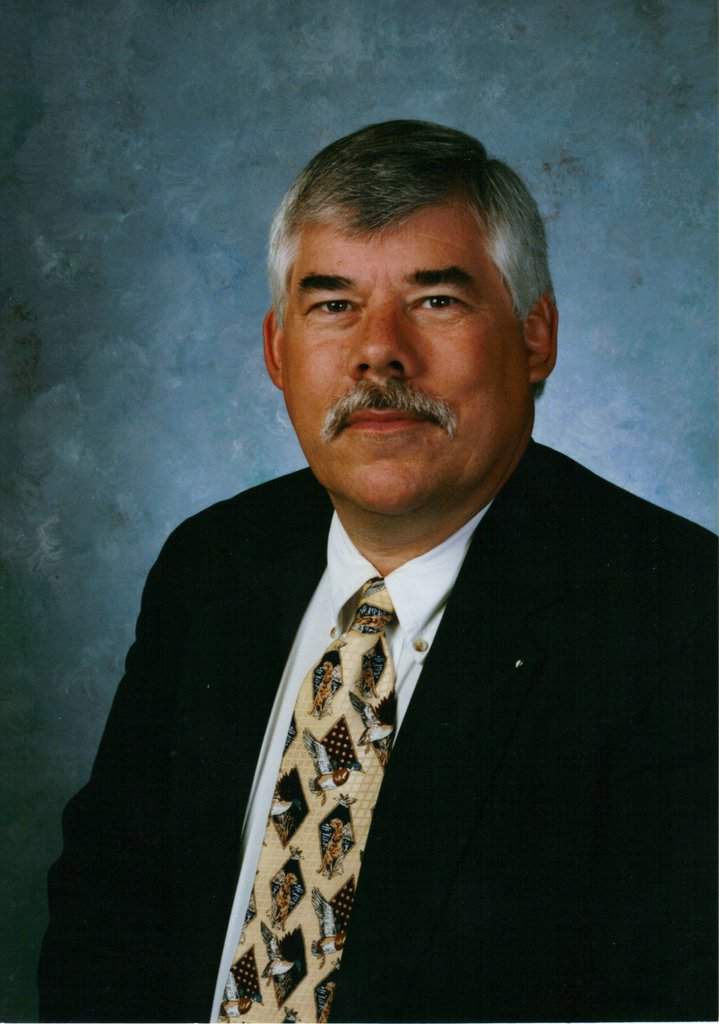 WARRENTON — For the second time in three years, Twin Rivers Baptist Association (TRBA) held a missions conference, bringing missionaries from the United States and the world to meet, dine, and fellowship with Baptists in St. Charles, Lincoln, Montgomery and Warren counties.

Director of Missions Brent Campbell said that 15 missionaries from the North American Mission Board (NAMB) and International Mission Board (IMB) participated in events across 15 churches during the On Mission Connections conference Feb. 22-25.

“It’s about getting missionaries into the local churches,” he said. “The main purpose was so (churches) could get to know, meet, and hear personally NAMB and IMB missionaries.”

Attendees learned how Cooperative Program (CP) dollars are supporting missionaries, and more about what the IMB, NAMB, and church planters do.

Fellowship has participated in the CP “all our lives,” he said, but “it’s kind of neat whenever we get to actually have missionaries come and be with us.”

Pastor Richie Rhea of First Baptist Church, Troy, was pleased that several churches in and around his community were involved.

“We’re doing this together,” he said. “I think our folks appreciate that we’re not Lone Rangers but that there’s a bunch of churches that are trying to answer the call of Christ to take the gospel to the nations.”

The event began on a Friday night with an associational meeting at Fellowship Baptist. On Saturday missionaries spent time together relaxing and sightseeing before scattering throughout the association Saturday night through Sunday night to meet church groups, preach at worship services, and fellowship.
Campbell said each church met with three missionaries in various events. At least one NAMB and one IMB missionary visited each congregation.

Bray said a Sunday evening fellowship allowed his members to meet missionaries in an informal setting.

“That made it kind of more personable for our people to be able to be close to the missionary and get to hear their hearts,” he said.

Campbell said the missionaries also enjoyed meeting each other. Ben Hess, a former missionary to Africa and the current team leader over church planting for the Missouri Baptist Convention, agreed, saying it is good for networking.

“You meet other missionaries in similar roles,” Hess said. “You hear their stories. I like to hear inspiring stories about what God’s doing in missionaries’ lives.”

Rhea said First Troy was able to combine associational activities into a weekend emphasis on missions that included the church’s other projects.

“We just had an all-around missions focus with all kinds of things going on,” Rhea said.

He also thought that personally hearing from NAMB and IMB workers helps church members better comprehend the importance of the local church in missionary work.

“It really reinforces our commitment to pray, and to give, and to go ourselves,” he said.

Bray said that in his church the conference has helped raise understanding about missions and led to individual commitments. Members saw “that they can do mission opportunities well. It’s not just going to the foreign missions field to be able to serve God.”

Since the conference he said more of his church members have asked about participating in a mission trip that Fellowship is planning later this year to support a Colorado partnership.

He said that the conference caused Christians to think of missions differently.

“Some of the challenges that came to us from some of the (missionaries) indicated that where we are we’re called to be a missionary,” he said. “That helps people realize we can do something right here.”