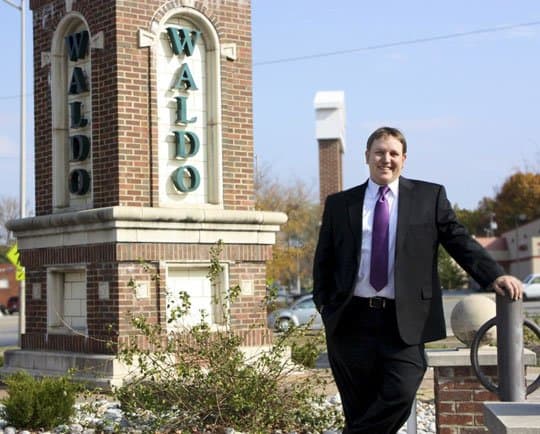 JEFFERSON CITY – A bill in committee would force Missouri Baptist churches that offer daycares to become licensed or shut down that portion of their ministry.

The bill, sponsored by Rep. Jeremy LaFaver, a Democrat from Jackson County, strikes current portions of Missouri law which exempt churches from those that must be licensed to offer day care. Removing those exemptions and forcing licensure would make children safer, LaFaver testified, noting that some church-based daycares have become licensed, therefor all should.

John Yeats, executive director of the Missouri Baptist Convention (MBC), spoke against House Bill 493 in a hearing of the Children, Families and Persons with Disabilities Committee March 5, arguing that it is a religious freedom issue. The current exemptions are the result of compromise from the 1990s that has served children well while allowing churches – if they choose – to operate daycare in line with their own ministry goals without government interference, he said.

Kerry Messer, president of the Missouri Family Network and the MBC’s lobbyist also spoke against HB 493, arguing the bill adds a layer of bureaucracy that even unlicensed daycares must meet their community communities’ standards under current law. Any problems that have arisen from unlicensed daycares, he argued, came from illegal unlicensed daycares, not from church-based services.

The bill is currently not on the House calendar for further discussion.