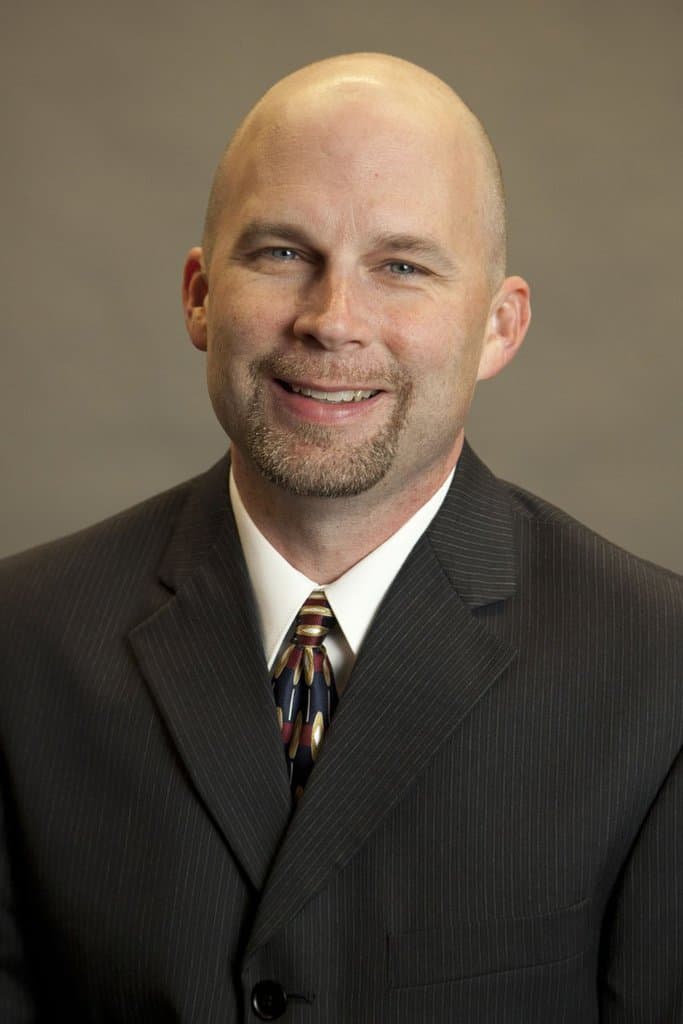 BRANSON – Neil Franks, pastor, First Baptist Church, Branson, is into “The 2.” That is his rank among Missouri
Baptist Convention (MBC) officers right now as he serves as first vice president. That is also his smartphone identity.

Thanks to an innovative app creation, Franks is The 2-Minute Pastor.

“We’re not trying to become important or big,” Franks said. “We just think there’s a niche out there. There’s a gap in
the market of good, biblical content in short bursts.”

As of March 1 about 300 members of First Branson had gone to the App Store and downloaded the free “2-Minute Pastor” app.

“In the first 24 hours, we had like 270 downloads, and some were from 10 different countries—China, Indonesia Malaysia,” Franks said. “It’s just amazing what the Lord can do.”

The intent is to offer short videos for people on the go. For example, one First Branson member in a car pool hits the daily devotional button so that his fellow car poolers can listen to it and apply the lesson.

“We’re also doing a whole section on doctrine, with essential truths,” Franks said. “So we’re trying to break down
doctrine two minutes at a time. And we’ve also got a section on life questions that people would want to ask with clear, concise questions.”

In keeping with the innovative approach, a special studio was created at the church. Franks writes his own
devotions, and all categories are being monitored to determine how to best communicate with a worldwide audience. The goal is produce 5-7 fresh content pieces per week.

“We’re kind of in a beta stage right now. We’re not publicizing it a ton, but we do have a marketing plan and idea for the future to take it national. We’re just kind of learning and really trying to find out what people want. What will they read? What will they listen to? What will they watch?”